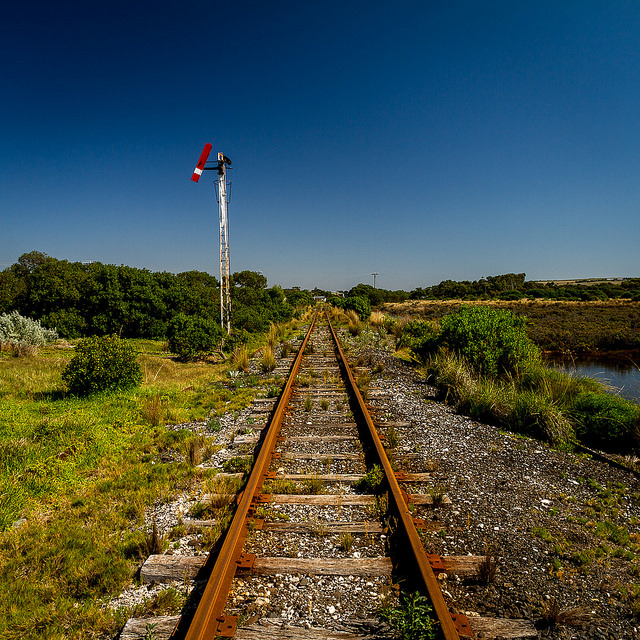 This is one in a series of articles about Time Tortoise, a Universal Windows Platform app for planning and tracking your work schedule. For more on the development of this app and the ideas behind it, see my Time Tortoise category page.

Last week, I covered the reason for using SignalR in Time Tortoise, and how SignalR can be used to build a simple chat application. This week, I’ve been working on integrating minimal SignalR functionality into the Time Tortoise codebase.

A chat application is the traditional SignalR example app. As described last week, it’s already fairly simple, but for the purpose of communicating between Time Tortoise (TT) and Time Tortoise Companion (TTC), we can pare it down even further. For example, we don’t need to keep track of separate “chat rooms,” since there’s just one client (TT) communicating with one server (TTC).

A minimal SignalR component in Time Tortoise can get away with doing only the following:

In the TT/TTC design, TTC is the component that knows when new information arrives, so it’s responsible for pushing the information to TT. We don’t yet need to send messages in the other direction, but this will be easy to add if required.

I added the following three projects to the existing Time Tortoise solution:

The existing TimeTortoise.Console project (a .NET Core console app) can be used to test the client.

MessageHub: When a SignalR client and server communicate, they use an entity called a hub. The server developer creates a class that inherits from Microsoft.AspNet.SignalR.Hub, and adds methods to pass information between the server and the client. For now, I have a class called MessageHub containing just one method, SendMessage, with the following code:

The Clients.All approach avoids the use of SignalR groups, which we don’t need because Time Tortoise only has one client. ReceiveMessage is a method defined in the client code.

Startup: The SignalR infrastructure requires a class called Startup that defines a Configuration method. This method is automatically called by SignalR as the server starts up:

This Configuration implementation just maps all hubs to the default endpoint at /signalr.

SignalRServer: The server class contains a method to start the server process at a particular address and port:

WebApp is the OWIN host that allows SignalR to run without an IIS server. It needs to continue running in order for the SignalR server to keep receiving connections. For now, I’m handling this by putting the foreground thread to sleep.

The other method in the server just passes SendMessage calls to the Hub:

On startup, the client needs to do a few things:

The local ReceiveMessage method can now do what it needs to with the data passed by the server. For now, I’m just adding the message to a queue:

The first use case for Time Tortoise Companion will be to continually push user idle time data to Time Tortoise. To simulate that process in the console app test, I’ll just push the current system clock time.

The Main method in a .NET console app runs on a single thread. We need a new thread for the SignalR server, to keep the main thread free to send messages. Here’s an easy way to run a method on a different thread in .NET 4.x:

Now the server is running, and we can use it to send messages to the client. This code sends the current date/time once per second:

Now that minimal SignalR functionality is working, the next steps are:

Stay in the Know

I'm trying out the latest learning techniques on software development concepts, and writing about what works best. Sound interesting? Subscribe to my free newsletter to keep up to date. Learn More
Unsubscribing is easy, and I'll keep your email address private.

Are you new here? Check out my review posts for a tour of the archives: